Michael Rood and Nehemia Gordon unveiled a spectacular discovery never seen in the history of Bible research, including Hebrew manuscripts of the Gospels — lost treasures plucked from the depths of Michael Rood’s thick, grayish-white beard.

The age of these manuscripts is apparent from the paleo-Hebrew script, indicating that they come from even before the parting of the ways.

Scholars are now combing through the archives to see if there may be more. “We must be diligent and resist cutting corners,” said Gordon.

“I was telling everyone these revolutionary manuscripts existed,” Rood said in his broadcast. “Now no one can accuse me of being a bald-faced liar.” 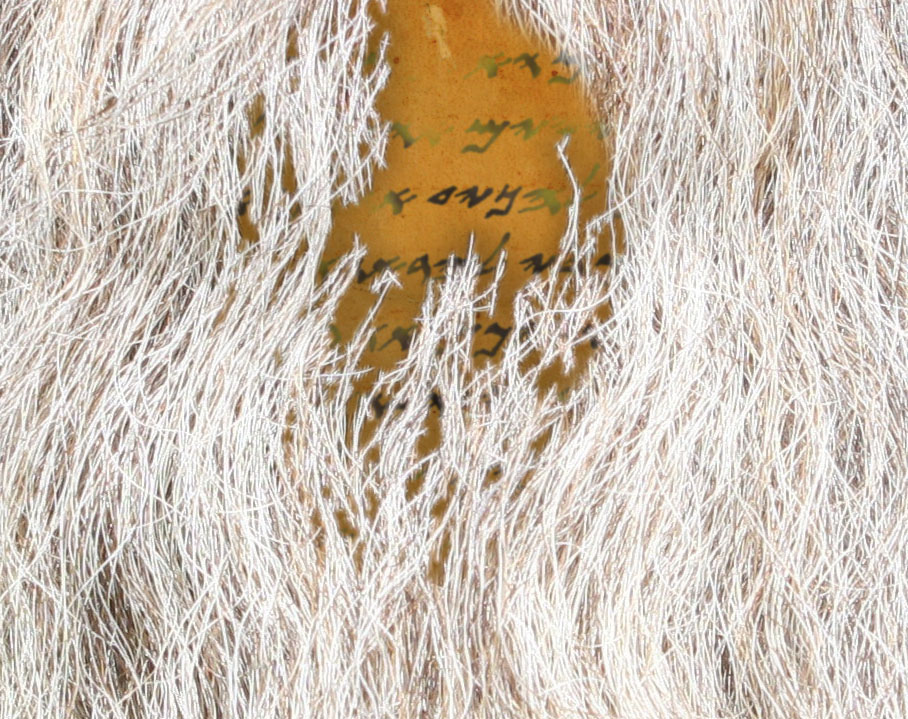